Early treatment of newly diagnosed COVID-19 patients with plasma extracted from individuals who have recovered from the disease reduces the need for hospitalization by more than 50%, according to a new nationwide clinical trial.

The researchers, including scientists at University of Utah Health, say the study provides solid evidence that the use of plasma from convalescent patients—containing high levels of antibodies against SARS-CoV-2, the virus that causes COVID-19—should be part of the treatment arsenal for the disease and other emerging viral threats to global health.

The study, led by scientists at Johns Hopkins University School of Medicine in Baltimore, appears in the April 6, 2022 issue of the New England Journal of Medicine.

During the outpatient study, conducted between June 2020 and October 2021, the researchers randomly treated 1,181 patients with either plasma containing SARS-CoV-2 antibodies taken from individuals who had recovered from the disease or a placebo plasma that contained no SARS-CoV-2 antibodies. Patients were aged 18 or older and had tested positive for SARS-CoV-2 in the previous eight days. 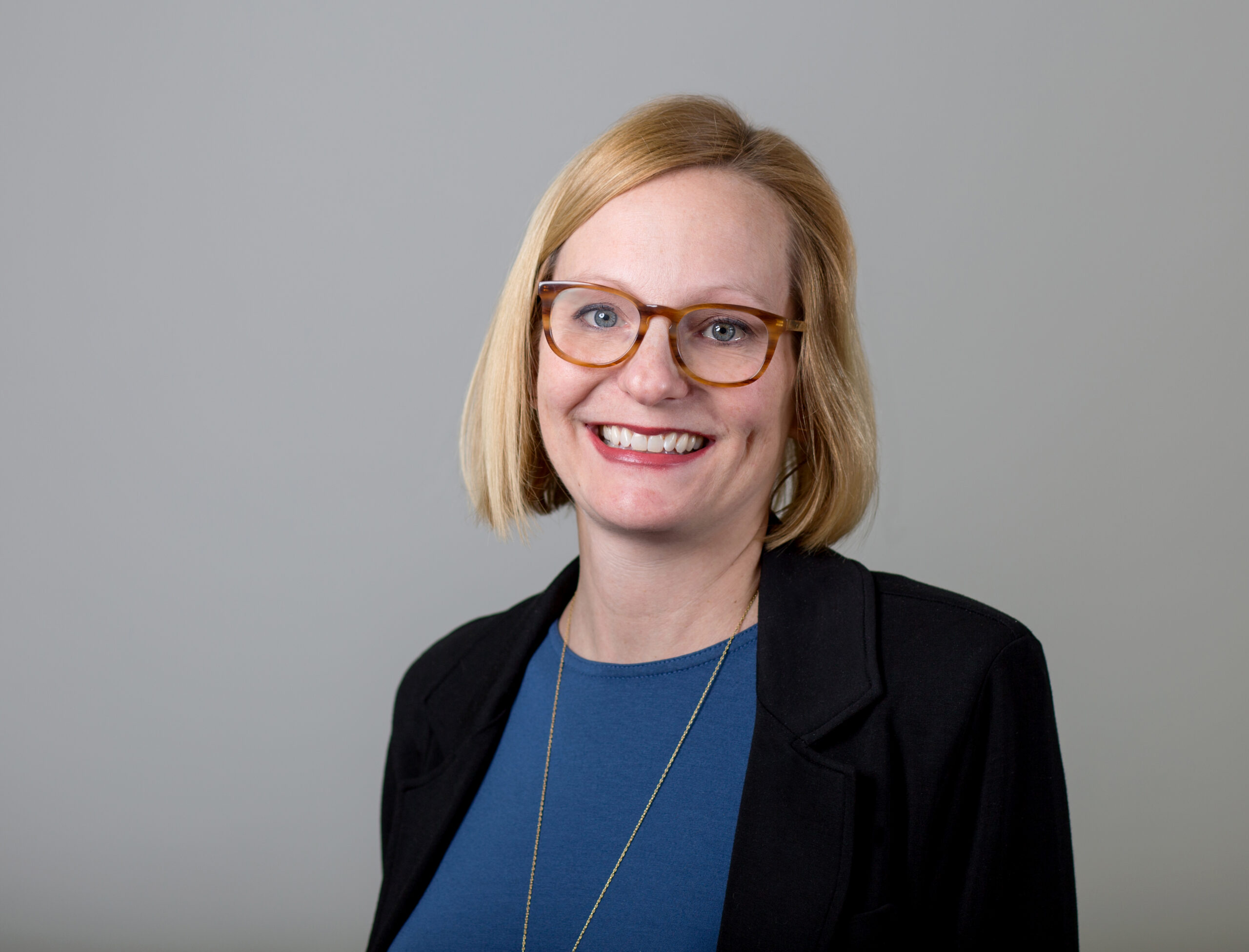 Emily Spivak, associate professor of medicine in the Division of Infectious Diseases at U of U Health

The researchers conclude that convalescent plasma is a viable early treatment for COVID-19 that has the advantages of being low-cost and widely available, particularly in countries with little or no access to vaccines and other treatments such as monoclonal antibodies. Since each person who recovers from a variant of COVID-19 produces antibodies that subdue that specific virus, convalescent plasma treatment can potentially keep new strains of SARS-CoV-2 in check.

“In theory, if you collect plasma from donors who have recovered from omicron or another new variant, they will likely have plenty of antibodies for that variant,” says Emily Spivak, a co-author of the study and an associate professor of medicine in the Division of Infectious Diseases at U of U Health. “As a result, convalescent plasma is theoretically more adaptable and may deal with new variants faster than other treatments currently available.”

University of Utah Health provides leading-edge and compassionate care for a referral area that encompasses 10% of the U.S., including Idaho, Wyoming, Montana and much of Nevada. A hub for health sciences research and education in the region, U of U Health touts a $428 million research enterprise and trains the majority of Utah’s physicians, including more than 1,460 health care providers each year at its Colleges of Health, Nursing and Pharmacy and Schools of Dentistry and Medicine. With more than 20,000 employees, the system includes 11 community clinics and five hospitals. For 11 straight years, U of U Health has ranked among the top 10 U.S. academic medical centers in the rigorous Vizient Quality and Accountability Study. 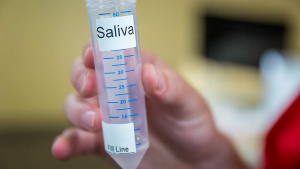 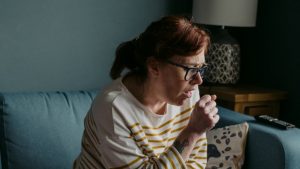