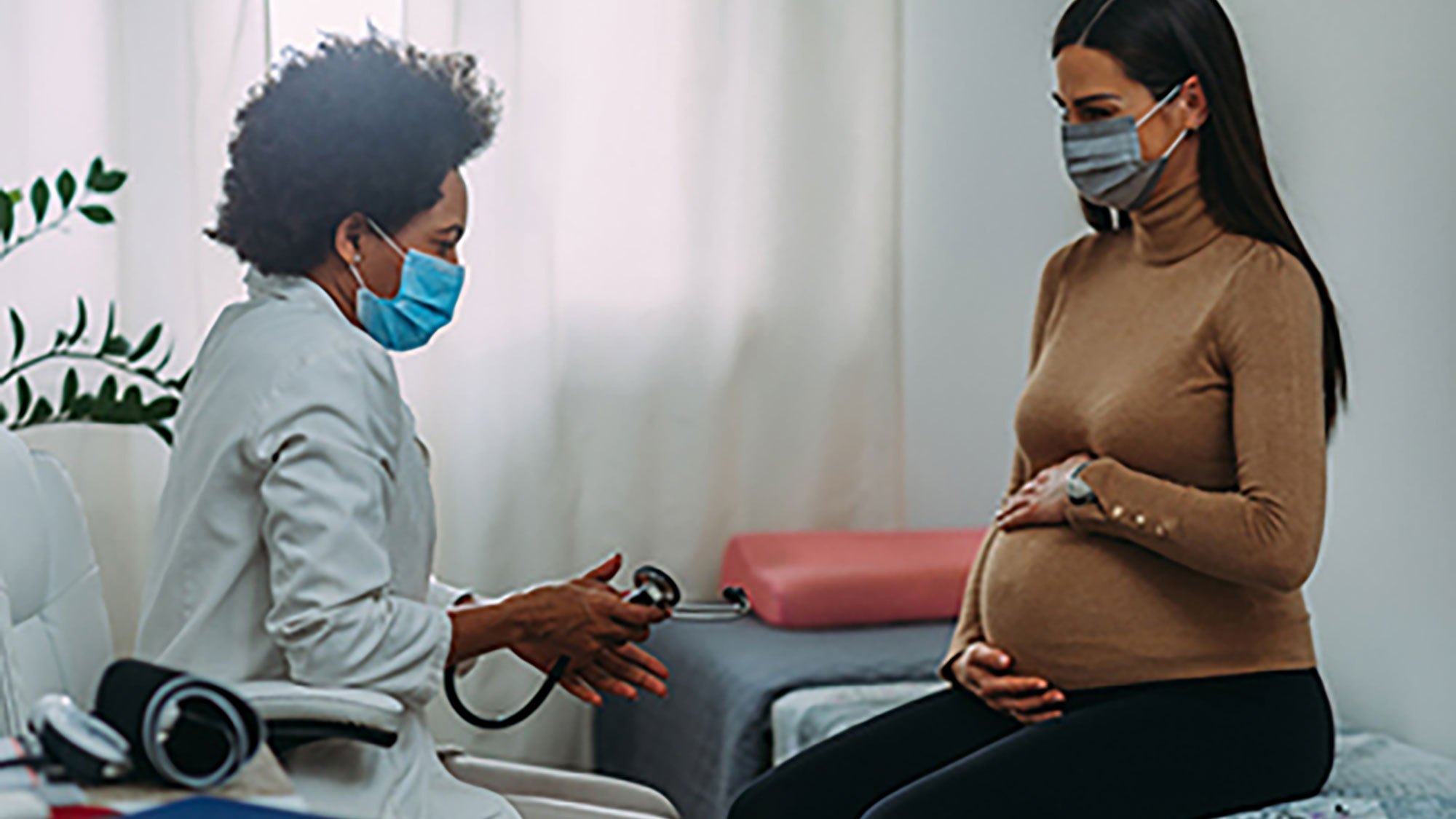 Pregnant individuals infected with SARS-CoV-2, the virus that causes COVID-19, are about 40% more likely to develop serious complications or die during pregnancy than those who aren’t infected with the virus, according to a nationwide study led by a University of Utah Health obstetrician.

The researchers concluded that the severity of COVID-19 symptoms is a key indicator of heightened risk of pregnancy complications. This was particularly evident among the most severely ill people, who were three times more likely to develop pregnancy complications than those who tested negative or who were less affected by the disease.

“We already knew that pregnant people are at higher risk for the complications of COVID-19 itself,” says Torri D. Metz, MD, MS, a maternal-fetal medicine  specialist and associate professor of obstetrics and gynecology at U of U Health who led the multi-center effort. “Our research is among the first to find that infection with SARS-CoV-2 can elevate the risk of serious consequences related to progression of common pregnancy complications such as developing high blood pressure, having postpartum bleeding, or acquiring an infection other than SARS. This is why we need to make sure pregnant individuals are vaccinated.” 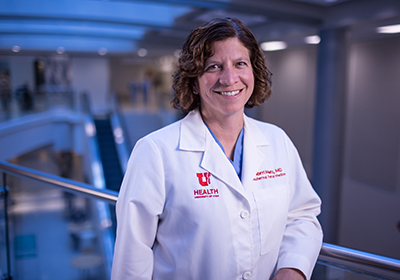 Complications were more prevalent with moderate to severe COVID-19.

Compared to those who had mild (flu-like) symptoms or were asymptomatic, pregnant individuals who had moderate or severe symptoms, requiring treatment with supplemental oxygen or ICU care, were about three times (26.1% vs. 9.2%) more likely to have serious pregnancy complications.

SARS-CoV-2 infection was significantly associated with premature birth and NICU admission. However, maternal SARS-CoV-2 was not associated with any other adverse outcomes among newborns. In fact, only 1.2% of newborns tested positive for the virus before discharge.

People with certain characteristics were more likely to have complications.

Individuals who tested positive and subsequently developed pregnancy complications were more likely to have a body mass index (BMI) of 30 or higher and identify as Hispanic or Black. These findings are consistent with other demographic findings among non-pregnant individuals infected with the virus, Metz says.

“Some pregnant individuals who have COVID-19 are just too sick for us to attempt a vaginal birth,” Metz says. “In certain circumstances, such as the onset of preeclampsia, the fetus is also far less likely to tolerate it.”

Among the study’s limitations is that 80% of the SARS-CoV-2 infections were detected in the third trimester, hampering efforts to evaluate the effects of the virus on complications early in pregnancy.

The study was also conducted prior to the widespread availability of mRNA vaccines. However, Metz says, the new findings bolster the scientific rationale behind efforts to get individuals who are pregnant, or considering having a child, vaccinated.

“The complications of pregnancy we observed were mostly in people who had moderate to severe symptoms of COVID-19,” Metz says. “We know from other studies that vaccination prevents the most severe symptoms of the disease. So, this is just another piece of the puzzle that should encourage pregnant people to get vaccinated.”

The study, “Association of SARS-CoV-2 Infection with Serious Maternal Morbidity and Mortality from Obstetric Complications,” appears in the February 7, 2022 issue of JAMA. It was supported by the Eunice Kennedy Shriver National Institute of Child Health and Human Development (NICHD) and the National Center for Advancing Translational Sciences.

Gun injuries in children spiked during the pandemic
January 26, 2023 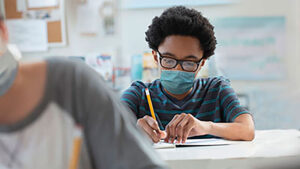 Study: covid may increase risk of stroke in kids
January 26, 2023 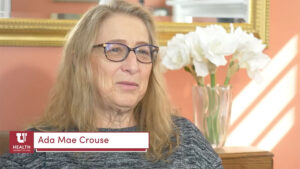 U of U Health leads national studies of “long covid” in adults and during pregnancy
February 28, 2022
Privacy Policy | Disclaimer | Nondiscrimination & Accessibility