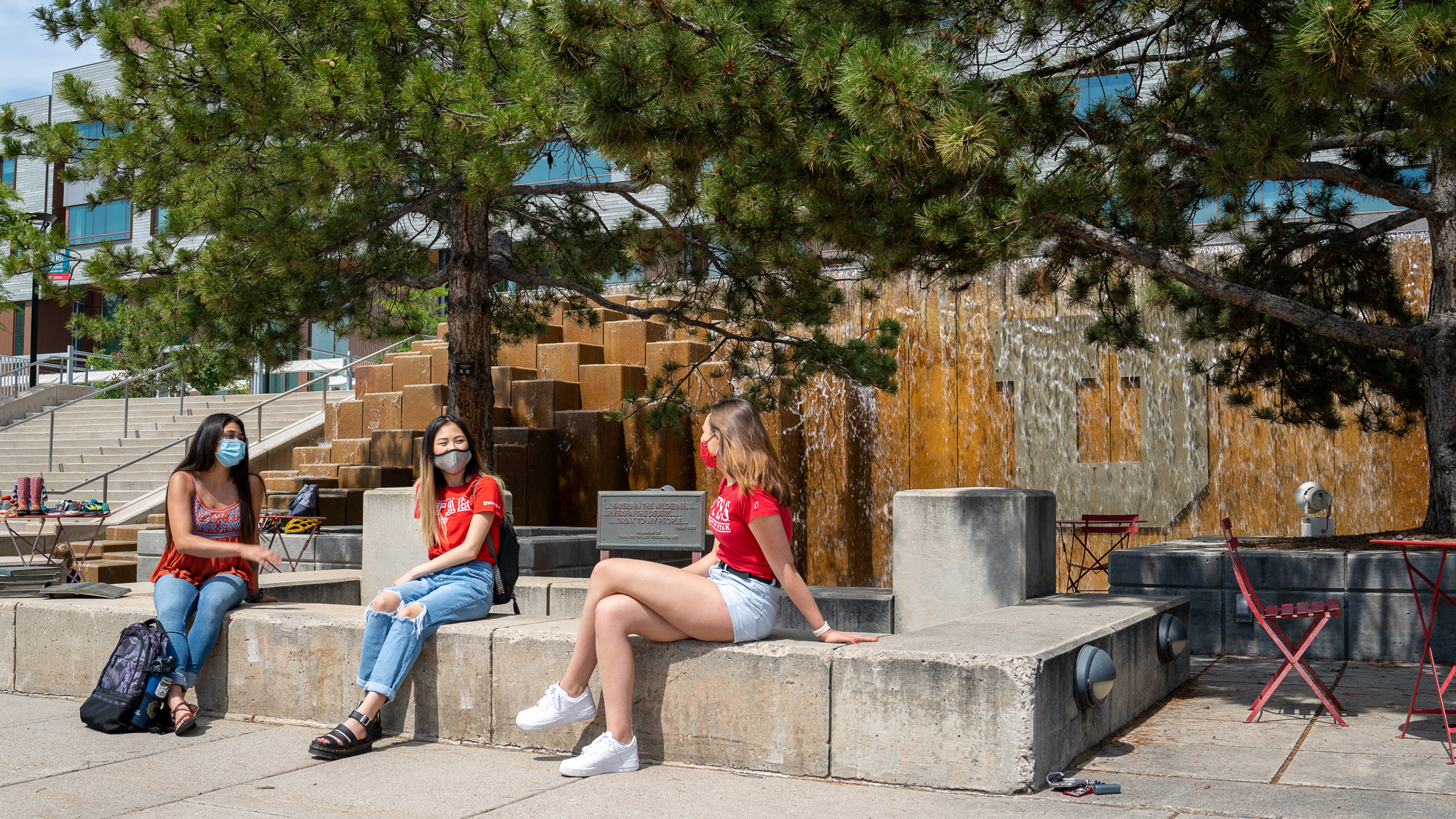 Research from the Kem C. Gardner Policy Institute shows Utah’s relatively young population is contributing to a lower COVID-19 death rate than the nation as a whole. As of July 14, 2020, the CDC COVID Data Tracker reported the Utah and U.S. per-capita death rates as 7.0 and 41.3 per 100,000, respectively, a difference of 34.3. Using various decomposition methods, demographers at the Gardner Institute estimate that about 8 of those deaths per capita are attributable to Utah’s younger population, with the remaining difference being a result of other factors.

“In many ways, this analysis is more exploratory than definitive, since the provisional data are still so fresh,” said Mike Hollingshaus, senior demographer at the Gardner Institute and lead author of the brief. “But, it provides an alternative outlook on the data. This different way of thinking changes how policymakers view per-capita rates and recommends a nuanced approach to the decision-making process.”

1. What would Utah’s COVID-19 death rate be if its population had the same age structure as the U.S. population?

2. What would the U.S. rate be if its age structure were identical to Utah’s?

3. How much of Utah’s lower death rate is the result of the state’s younger population?

About one-quarter of Utah’s lower death rate is attributable to its younger population. The majority (three-fourths) is due to other factors.

In addition to Utah’s young population, other socioeconomic, environmental and demographic characteristics likely play a role in explaining some of the remaining differences in the state’s death rate. The state could also have a lower per-capita rate due to better prevention, response, and treatment; but that conclusion is not justified until these other factors have been accounted for in statistical models.

“Utahns should continue to proceed with caution and remember that demographics matter when combating the profound impacts of COVID-19 on our society,” said Pamela Perlich, director of demographic research at the Gardner Institute. “We hope our research can help decision-makers wisely interpret and act upon population-level metrics as they develop effective policies to combat the pandemic.”

The full research brief and methodology are now available online. 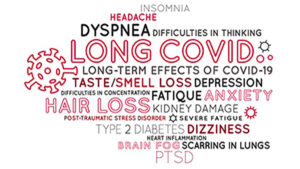 U of U Health leads national studies of “long covid” in adults and during pregnancy
February 28, 2022 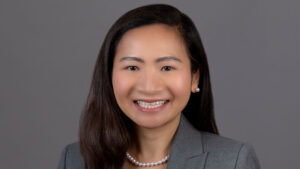 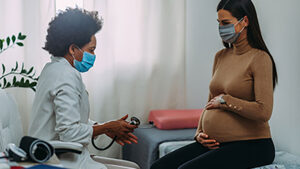