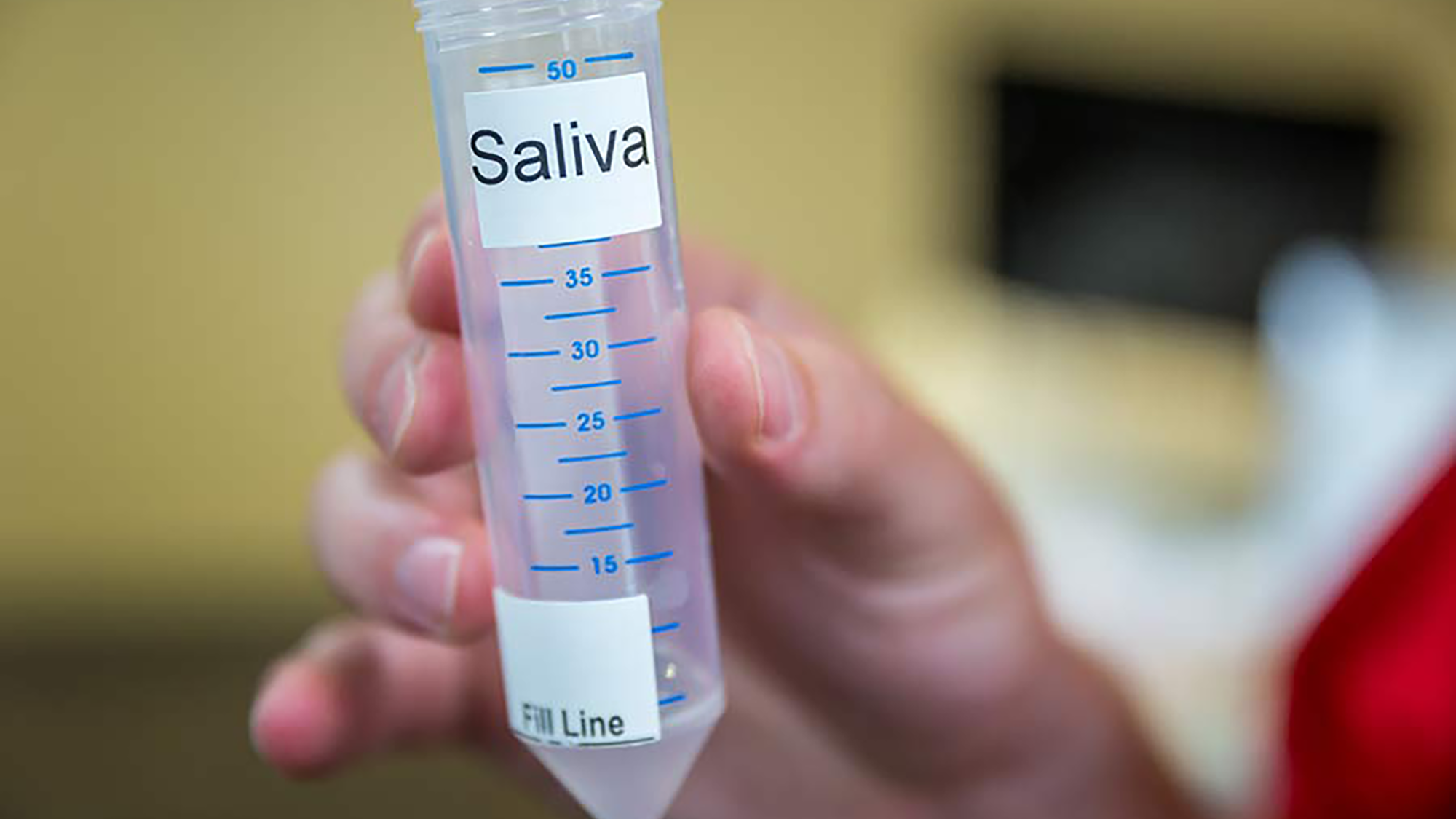 Self-collected saliva and deep nasal swabs collected by healthcare providers are equally effective for detecting SARS-CoV-2, the virus that causes COVID-19, according to a new study conducted by ARUP Laboratories and University of Utah (U of U) Health.

The study, published in the Journal of Clinical Microbiology, represents one of the largest prospective specimen type comparisons to date, said Julio Delgado, ARUP chief medical officer. Other studies, including one from the Yale School of Public Health, have reached similar conclusions but with markedly fewer patients and specimens.

The results have important implications for patients and providers. The collection process for saliva and anterior nasal specimens is less invasive than the deep nasal, or nasopharyngeal, swab. In addition, both specimen types can be self-collected, reducing the risk of exposure for healthcare workers who collect nasopharyngeal specimens, said Kimberly Hanson, section chief of clinical microbiology at ARUP and the primary author of the study.

“Saliva and nasal swab self-collection can resolve many of the resource and safety issues involved in SARS-CoV-2 diagnostic testing,” Delgado said.

ARUP and U of U Health anticipate being able to start offering testing on saliva in some U of U Health clinical settings in early September. They already are using anterior nasal swabs in combination with throat swabs to test some asymptomatic individuals.

COVID-19 testing on these alternatives to nasopharyngeal swabs will increase with time, Delgado said. “From the start of the COVID-19 pandemic, ARUP has worked to build capacity for high-quality COVID-19 testing,” he said. “Our goal is to make this testing available to hospitals and healthcare systems nationwide.”

Hanson and her colleagues analyzed more than 1,100 specimens from 368 volunteers at the U of U Health Redwood Health Center drive-through testing site from late May through June. Volunteers self-collected saliva that they spit into a tube and swabbed from the front of both nostrils to produce specimens for testing. The researchers compared test results from these specimen types with test results from nasopharyngeal swabs healthcare providers collected from the volunteers. Discrepant results across specimens collected from the same patient triggered repeat testing using a second polymerase chain reaction (PCR)-based platform.

The study showed that SARS-CoV-2 was detected in at least two specimen types in 90% of the patients who tested positive for the virus.

As a standalone alternative specimen to nasopharyngeal swabs, saliva proved to be an excellent option, Hanson said. Positivity rates for saliva specimens were nearly the same as those for nasopharyngeal specimens.

The research showed that self-collected nasal swabs, when used alone, can miss nearly 15% of infections, which prompted researchers’ further study combining them with oropharyngeal, or throat swabs.

The research is an example of how ARUP and U of U Health continue to explore new methods to serve patients and the community as well as keep healthcare workers safe, said Richard Orlandi, chief medical officer for ambulatory health at U of U Health. “We appreciate the researchers at ARUP, as well as the staff and patients at our Redwood testing center who have participated in this discovery,” he said. “This exciting advance reflects ARUP’s and U of U Health’s innovative spirit and the benefits of our partnership.”

Founded in 1984, ARUP Laboratories is a leading national reference laboratory and a nonprofit enterprise of the University of Utah and its Department of Pathology. ARUP offers more than 3,000 tests and test combinations, ranging from routine screening tests to esoteric molecular and genetic assays. ARUP serves clients across the United States, including many of the nation’s top university teaching hospitals and children’s hospitals, as well as multihospital groups, major commercial laboratories, group purchasing organizations, military and other government facilities, and major clinics. In addition, ARUP is a worldwide leader in innovative laboratory research and development, led by the efforts of the ARUP Institute for Clinical and Experimental Pathology®. ARUP is ISO 15189 CAP accredited. 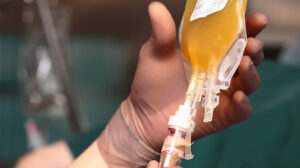