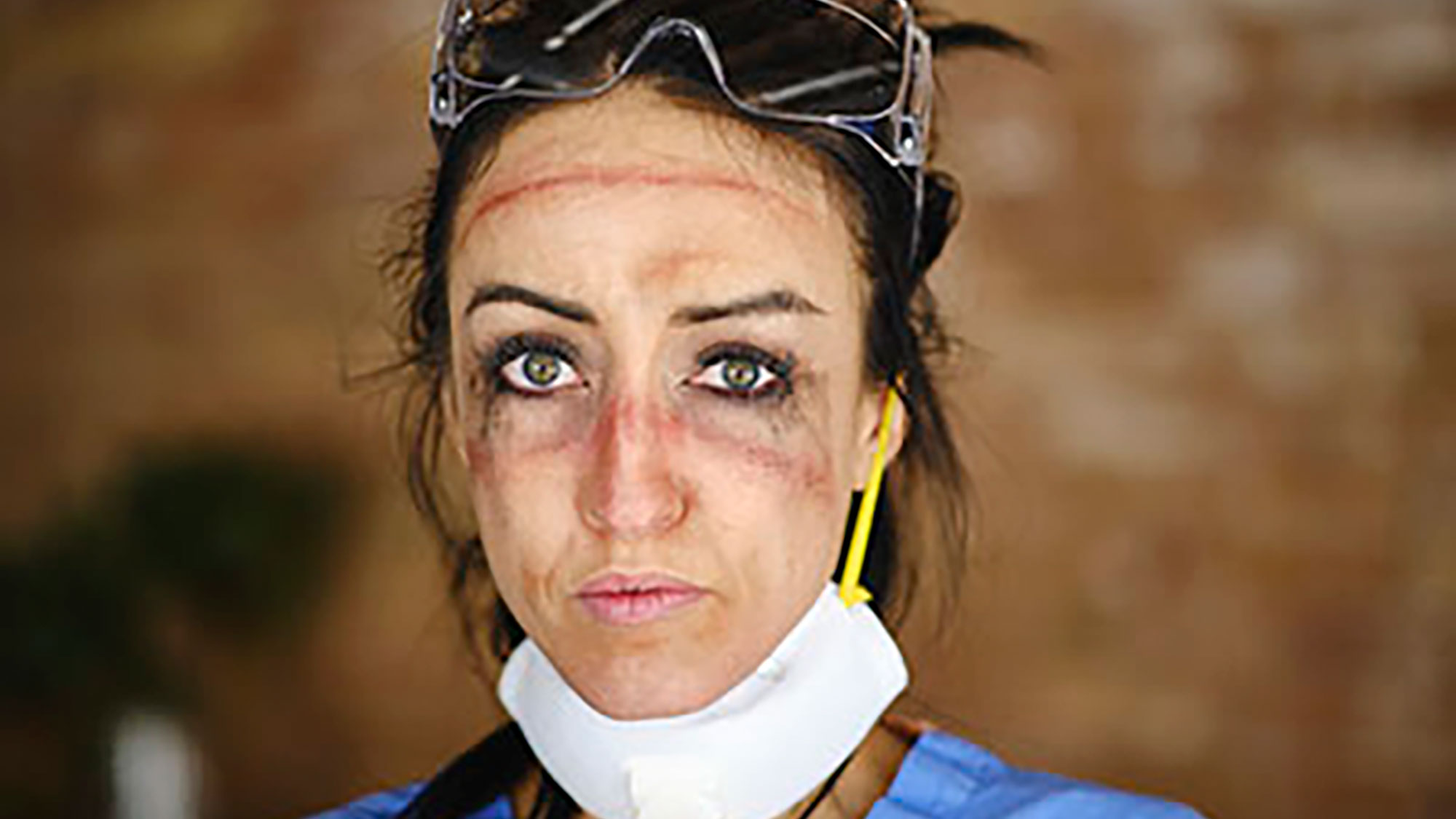 Up to one in five employees at an academic medical institution are considering leaving their professions due to the strains of coping with the pandemic in their own lives, according to a new University of Utah Health study. Individuals who had caregiving responsibilities were among those most likely to contemplate leaving or reducing hours.

The findings suggest that retaining highly trained doctors, nurses, and scientists in the aftermath of the COVID-19 pandemic could be the next great health care challenge. 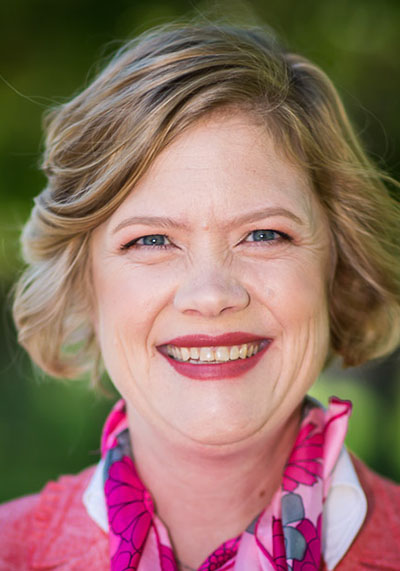 Angela Fagerlin, professor and chair of the Department of Population Health Sciences at the University of Utah School of Medicine. Photo credit: Charlie Ehlert.

“It’s sobering to learn that, during a time of economic recession, at least one-fifth of our workforce were considering leaving their jobs because of the severe levels of stress they were experiencing,” says Angela Fagerlin, the study’s senior author and professor and chair of the Department of Population Health Sciences at the University of Utah School of Medicine. “Many of these are people who have spent five to ten years of their adult lives training to do this kind of work. Yet, it’s so overwhelming and burdensome that they were potentially thinking about giving it all up.”

Although conducted at a single health care system, the researchers say these findings could have broader implications.

“We suspect these disturbing trends likely exist within other health care systems nationwide,” says Rebecca Delaney, the study’s lead author and a postdoctoral research fellow at the U of U School of Medicine. “These findings are alarming and a warning sign about the morale and well-being of doctors and nurses, as well as non-clinical health care scientists and staff.”

Several studies have examined the effects of burnout, stress, depression, and anxiety on frontline medical staff during the global pandemic. However, most have only included frontline workers or physician trainees. Few of these studies have addressed important family-work balance issues, such as childcare needs during the pandemic, which contribute significantly to the stress and burnout of staff.

To remedy this oversight, Delaney and her colleagues distributed a web-based survey of all 27,700 clinical and non-clinical U of U Health faculty, staff, and trainees in August 2020. Survey items measured childcare needs, work-life balance needs, career development impact, and stress related to the pandemic.

Overall, 18 percent (n=5,030) completed the entire survey. The data was consistent across clinical and non-clinical respondents, confirming that everyone—men, women, those with and without children—were struggling with the impact of COVID-19, Delaney says.

Nearly half (48 percent) reported having at least one child 18 years old or younger. In addition, the researchers found:

In addition to being a single health care system survey, other study limitations included the possibility of selection bias among those who chose to complete the survey. It’s also possible that more employees with children aged 18 or younger responded than those without children.

Although the researchers found that burnout, depression, and anxiety were important, they concluded that greater emphasis on work-life balance, accessibility to dependent care, and ongoing psychological and social support could prevent thousands of medical caregivers from joining this potentially devastating exodus.

“Health care systems must develop effective ways to ensure that well-trained clinicians, support staff, and non-clinical scientists are supported during this unprecedented time as well as after it,” Fagerlin says. “If they do that, then health systems will be more likely to retain a diverse and effective workforce.”

The study, “Experiences of a Health System’s Faculty, Staff and Trainees Career Development, Work Culture, and Child Care Needs During the COVID-19 Pandemic” appears in JAMA Network Open. It was supported by a Jon M. Huntsman Presidential Endowed Chair awarded to Fagerlin, who is also a research scientist at the VA Salt Lake City Health Care System. 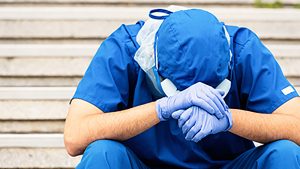