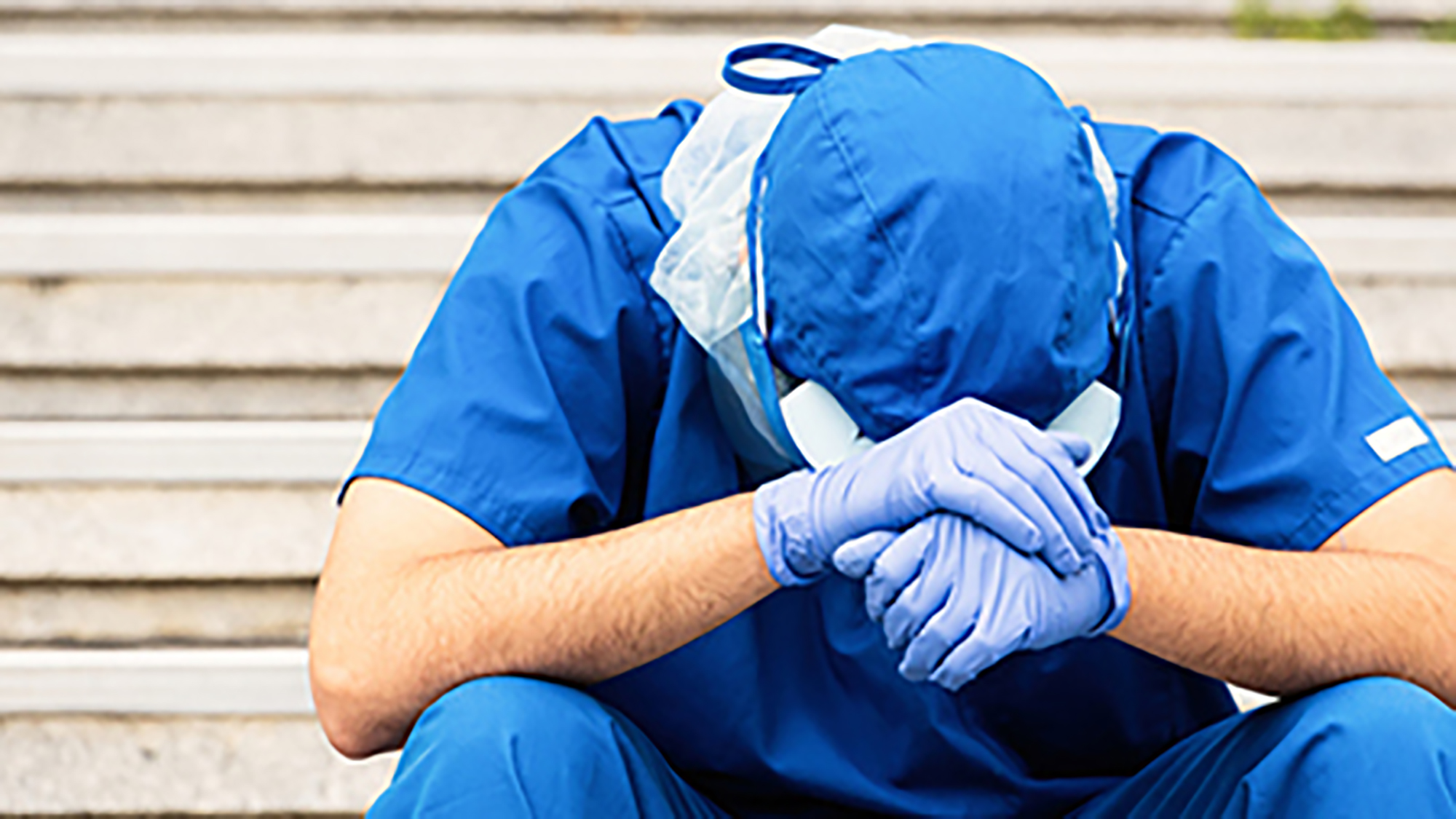 The overlooked casualties of COVID-19

Doug Dollemore, senior science writer, U of U Health

The daily toll of COVID-19, as measured by new cases and the growing number of deaths, overlooks a shadowy set of casualties: The rising risk of mental health problems among health care professionals working on the frontlines of the pandemic.

A new study, led by University of Utah Health scientists, suggests more than half of doctors, nurses and emergency responders involved in COVID-19 care could be at risk for one or more mental health problems, including acute traumatic stress, depression, anxiety, problematic alcohol use and insomnia. The researchers found that the risk of these mental health conditions was comparable to rates observed during natural disasters, such as 9/11 and Hurricane Katrina. 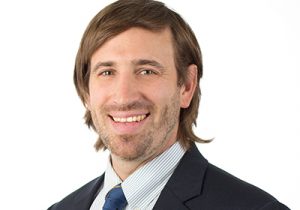 Andrew J. Smith, director of the U of U Health Occupational Trauma Program at the Huntsman Mental Health Institute.

“What health care workers are experiencing is akin to domestic combat,” says Andrew J. Smith, director of the U of U Health Occupational Trauma Program at the Huntsman Mental Health Institute and the study’s corresponding author. “Although the majority of health care professionals and emergency responders aren’t necessarily going to develop PTSD, they are working under severe duress, day after day, with a lot of unknowns. Some will be susceptible to a host of stress-related mental health consequences. By studying both resilient and pathological trajectories, we can build a scaffold for constructing evidence-based interventions for both individuals and public health systems.”

The study appears in the Journal of Psychiatric Research. In addition to U of U Health scientists, contributors include researchers from the University of Arkansas for Medical Sciences; University of Colorado, Colorado Springs; Central Arkansas VA Health Care System; Salt Lake City VA Healthcare System; and the National Institute for Human Resilience.

The researchers surveyed 571 health care workers, including 473 emergency responders (firefighters, police, EMTs) and 98 hospital staff (doctors, nurses), in the Mountain West between April 1 and May 7, 2020. Overall, 56% of the respondents screened positive for at least one mental health disorder. The prevalence for each specific disorder ranged from 15% to 30% of the respondents, with problematic alcohol use, insomnia and depression topping the list.

“Frontline providers are exhausted, not only from the impact of the pandemic itself, but also in terms of coping day to day,” says Charles C. Benight, co-author of the study and a professor of psychology at the University of Colorado, Colorado Springs. “They’re trying to make sure that their families are safe [and] they’re frustrated over not having the pandemic under control. Those things create the sort of burnout, trauma and stress that lead to the mental health challenges we’re seeing among these caregivers.”

In particular, the scientists found that health care workers who were exposed to the virus or who were at greater risk of infection because they were immunocompromised had a significantly increased risk of acute traumatic stress, anxiety and depression. The researchers suggest that identifying these individuals and offering them alternative roles could reduce anxiety, fear and the sense of helplessness associated with becoming infected.

Alcohol abuse was another area of concern. About 36% of health care workers reported risky alcohol usage. In comparison, estimates suggest that less than 21% of physicians and 23% of emergency responders abuse alcohol in typical circumstances. Caregivers who provided direct patient care or who were in supervisory positions were at greatest risk, according to the researchers. They say offering these workers preventative education and alcohol abuse treatment is vital.

“As these health care professionals heard about cases elsewhere before COVID-19 was detected in their communities, their anxiety levels likely rose in anticipation of having to confront the disease,” Smith says. “But when the disease started trickling in where they were, perhaps it grounded them back to their mission and purpose. They saw the need and they were in there fighting and working hard to make a difference with their knowledge and skills, even at risk to themselves.”

Among the study’s limitations are its small sample size. It was also conducted early in the pandemic in a region that wasn’t as affected by the disease as other areas with higher infection and death rates.

Moving forward, the researchers are in the final stages of a similar but larger study conducted in late 2020 that they hope will build on these findings.

“This pandemic, as horrific as it is, offers us the opportunity to better understand the extraordinary mental stress and strains that health care providers are dealing with right now,” Smith says. “With that understanding, perhaps we can develop ways to mitigate these problems and help health care workers and emergency responders better cope with these sorts of challenges in the future.”

In addition to Smith, Hannah M. Wright, Tiffany M. Love and Scott A. Langenecker of University of Utah Health contributed to this study. The study, “Pandemic-related mental health risk among front line personnel,” was published in the Journal of Psychiatric Research. 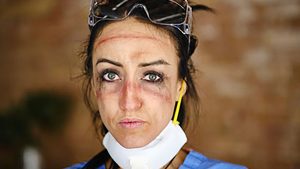